Euroland at a crossroads – A Review of the debate on the reform of the Eurozone, A collective work coordinated

In a European Union in great practical and moral difficulty, the eurozone is looking more and more like Europe’s ‘hard-core’ – that has resisted the shocks absorbed by our continent in the past 10 years better than the rest. And this is to be expected: the eurozone is composed of the countries that have chosen the fullest integration. Sharing the same currency, they are firmly embarked on the same course and have no choice but to find ways to live together. Sharing the same currency entails talking about common taxation and joint investment. Automatically, this raises questions about the means of providing this financing capacity: Defence, social, environment, economic recovery, employment etc. A political Europe, therefore … and democratic as well hopefully … Are we finally getting there?

Problem: The Eurozone is not the EU … how to build a democratic Eurozone while all eyes are fixed on “Brussels” and while the only mechanisms supposed to connect citizens to the European institutions are connected to the EU (European election, European Parliament)?

Through this review of texts contributed by people both eminent and complementary in their profiles, LEAP wishes to affirm the political proposal to democratise the eurozone and demonstrate its potential for modernisation: the eurozone is a terra incognita at the heart of the EU and, as such, provides the perfect opportunity for the development and construction of the Europe of tomorrow that citizens need to seize. This Special Review provides a rarely acknowledged opportunity to make possible a ‘storming of the Bastille’ of the Eurozone! 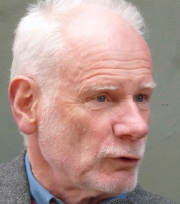 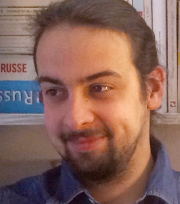 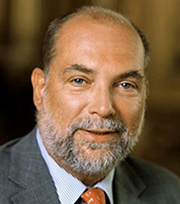 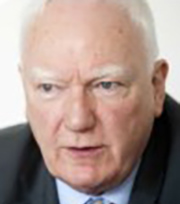 Philippe Maystadt, was a Belgian politician who served as Minister for Economic Affairs, Minister of Finance and Deputy Prime Minister. He was President of the European Investment Bank (EIB) from 2000 to 2011. 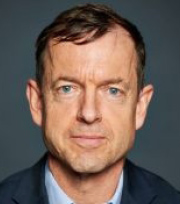 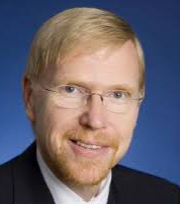 Cédric du Monceau, a UCL/Yale economist, former intern of the European Commission’s Directorate-General for Financial Stability and of the IMF; former director at the European Bank for Reconstruction and Development; former CEO of WWF-France; 1st alderman (deputy mayor) of the University City of Ottignies-Louvain-la-Neuve

Benoît Cœuré, polytechnician, economist, member of the Executive Board of the European Central Bank since 2012 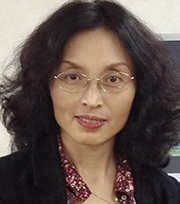 GAO, Haihong teaches international finance at the Institute of World Economics and Politics and at the Chinese Academy of Social Sciences 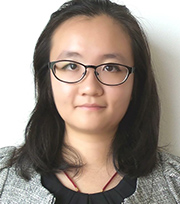 LI, Yingting, is research assistant at the Institute of World Economics and Politics and at the Chinese Academy of Social Sciences. 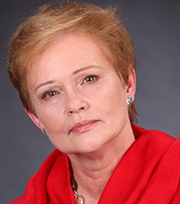 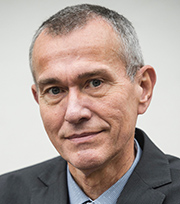 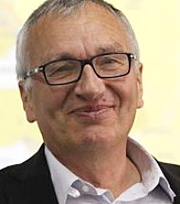 Pierre Calame, Polytechnician, former high official of the French Ministry of Equipment, Honorary President of the Council of the Charles Léopold Mayer Foundation for Human Progress. 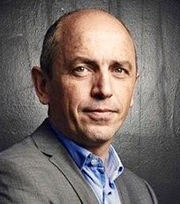 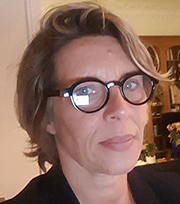